Introducing the Cooking Profession to our Indie MMORPG

Welcome to the wonderful world of cooking: Aether Story Edition.   In this blog post I will tell you almost everything you would want to know about cooking (as of patch 0.3.80).  Do not read this post if you don't want spoilers or hints.

So you want to be a Chef? Great! Head on over to the Domhan Outpost Inn and talk to the Chef in the back kitchen.  Asking him if he can teach you how to be a chef will give you a book: "The Domhan Cooking Guide". 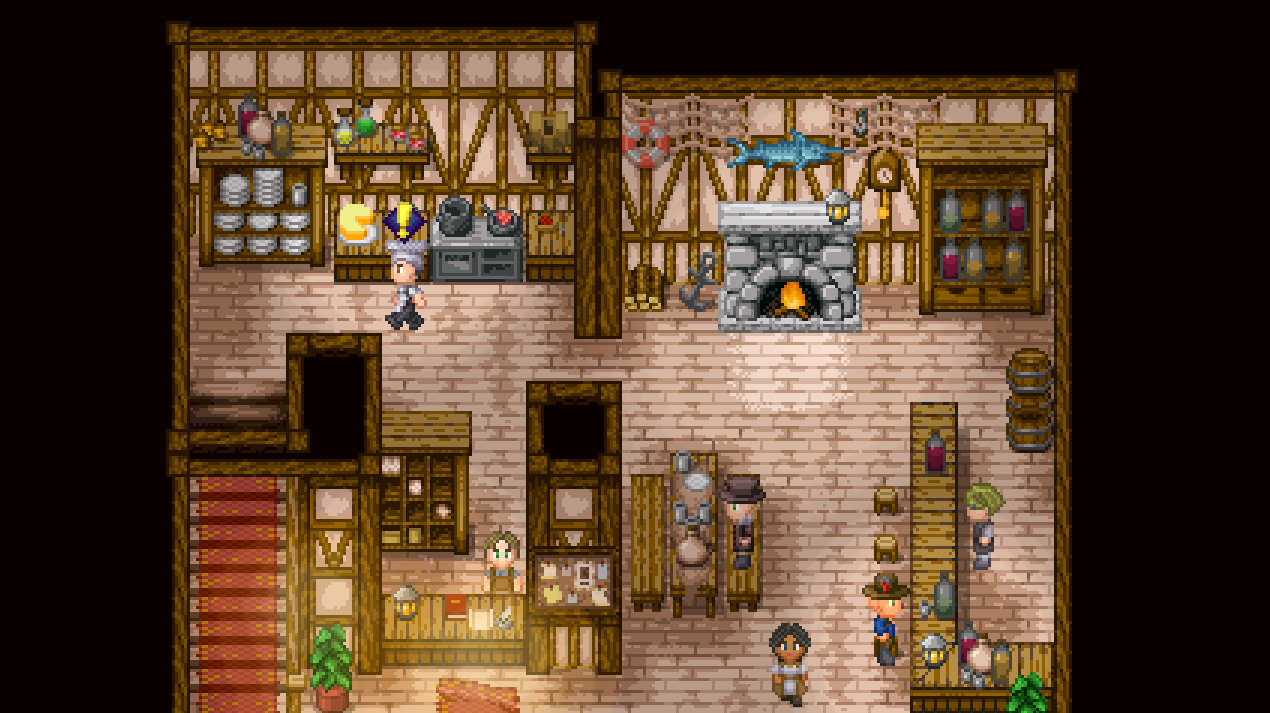 Reading the book in your inventory titled "The Domhan Cooking Guide" will give you some basic information on how the cooking system works in Aether Story.  But you do not need to read the book to begin cooking.

What you do need though is to purchase the "Recipe: Baked Bread" from the Chef!  Good thing it only costs 50 gold.  If you don't have enough gold consider selling the teleport scroll given to you in the Introduction quest on the docks.  While you are in the Chef's merchant screen you should also buy 20 Yeast and 20 Flour.

Now head to the nearby cooking station: either his stove or the fireplace in the pub area of the Inn.  Talking to either crafting station will open the crafting menu for cooking.  Here head over to your "Undiscovered" tab and click the "Baked Bread" recipe.  If you bought the recipe as instructed, you should now have a "Learn Recipe" button.

Great! Now you know how to cook bread! Head on over to the "Known" tab and cook 20 Baked Breads.  This should get you to level 2 cooking.  Since this bread is heavy and you don't really need to be carrying it around with you, you should sell it back to the Chef for a small return on the gold you already spent. 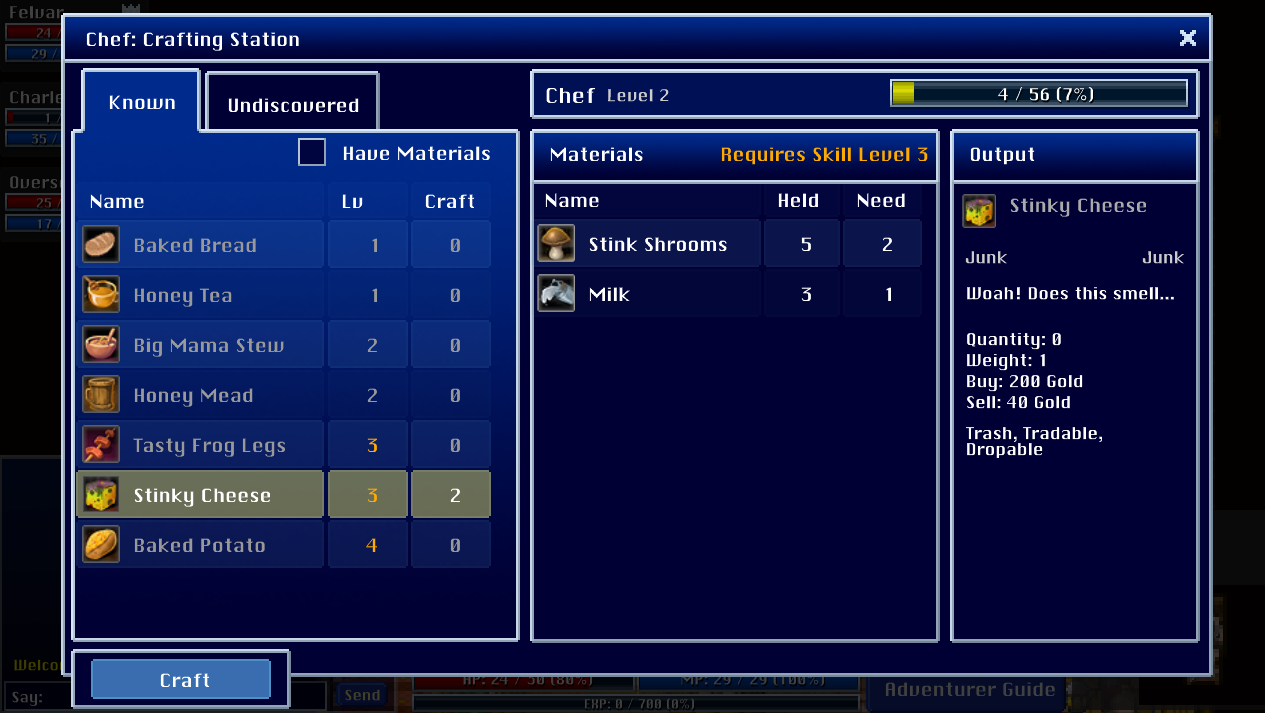 Your next step to becoming a cullinary master is to find more recipes.  Thankfully the game has hints built into the crafting station where to find most recipes.  Check out the "Undiscovered" tab to read each hint.

If you already completed quests before the cooking patch was released, then you will want to head to each quest giver that would have given you a recipe on completion. They will detect they forgot to give you the recipe and automatically teach you it.  Here is a complete list of all quest givers that give recipes:

Beyond these recipes there are a few that are given to you by simply talking to locals around the game.  The hints to such recipes are in the game.  If you get stuck you can always ask other players in Discord or in game for additional guidance.

There are 11 recipes in total.  Good luck finding them all.

Tricks of the Trade 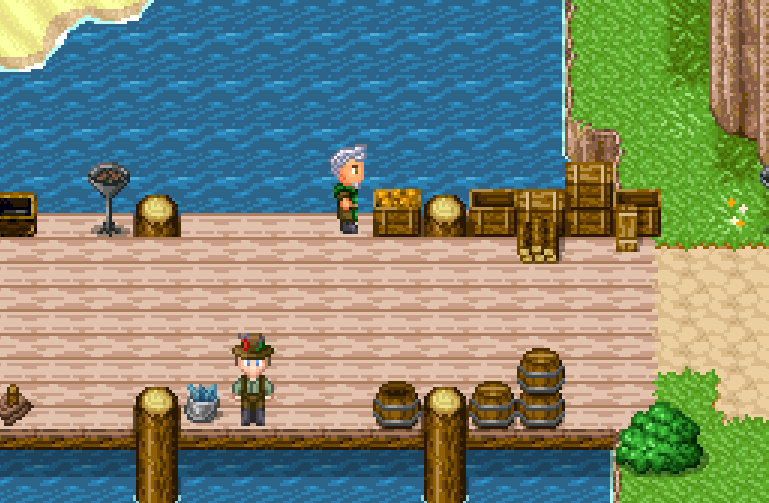 As you find recipes you will want to start cooking these delicious dishes! But you won't be able to until you reach the neccessary cooking level for each recipe.  Try to cook recipes of your current cooking skill level.  Then once you level up move on to the next set of recipes.  If you are having problems cooking the recipes of the newest skill level you can still cook the recipes of the previous level but at 50% experience gain.

In order to cook each dish you will need to find the ingredients.  Ingredients can be purchases from merchants, traded from other players, found within chests, but most importantly: looted from respawning gathering nodes all over the world!  Keep your eyes out for the different gathering nodes:

Since there is no need for food in the game yet, always feel free to sell the dishes you cook to a vendor for some gold back, and to lighten your inventory weight.  But do consider that some dishes require other dishes as ingredients. I will tell you now that those dishes are Baked Bread and Dizwin Cheese.  Both are needed to make Grilled Cheese.

If you encounter any bugs or have suggestions while you are cooking do join us in Discord and be sure to share them.

What are you waiting for? Download Aether Story today and begin your cooking adventure!!