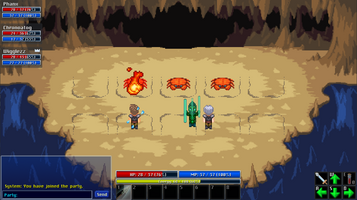 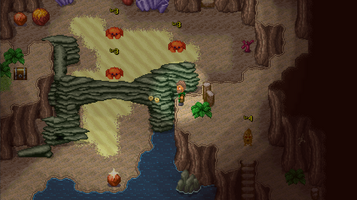 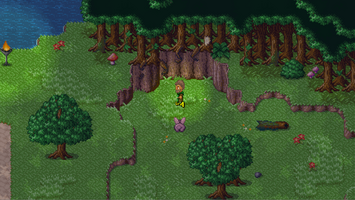 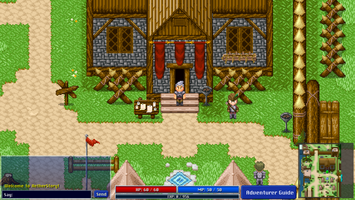 Brewing is the first new profession added since the original Chef skill was added last year. This profession allows you to craft potions and poisons using herbs.

To get started with Brewing visit the Dizwin Merchant outside the Lighthouse to learn your first recipe. Then keep your eyes out on the other recipes as you explore and play the game. If you need a hint where to find any recipe visit a brewing cauldron to get the recipe discovery hints.

Making potions requires usually two ingredients. Either an Empty Vial or an existing Potion, in addition you also will need some herbs. Herbs you can find using the Botany profession, more on that below.

Once you have the recipe to make your first potion, and the supplies needed to make it, you need to find a brewing cauldron.  Brewing cauldrons are in every major town and sometimes may be found in other buildings and locations throughout the world. Currently there are 4 cauldrons for you to use. One of which is in the basement of the Lighthouse. Can you find the other 3?

Its important to note that to level brewing requires you to create potions of your current brewing level to get the most experience. Lower level potions will result in no experience gain. Also, please remember that you may not level your brewing (or any profession) higher than your character's level.

As you explore the world you will come across new plants and herbs that you can interact with. Your botany skill will be used to collect them. If your botany isn't high enough you will be unable to collect it. So start off with the lowest level herbs in the starting zones of the game, and work your way through to the more rare and epic herbs. The higher the herb's level, the better the potion or poison it will make!

You do not need to complete any quest or learn the Botany skill. Simply find your first herb and away you go!

Download the Launcher Today to Play the Latest Patch! See you in game!