Welcome to Alpha 6
Alpha 6 is finally here and brings with it the Winter Fest 2021 update, along with a Blacksmithing and Mining preview for Patreons, and next week it will also bring new spells and skills for players to use in battle! 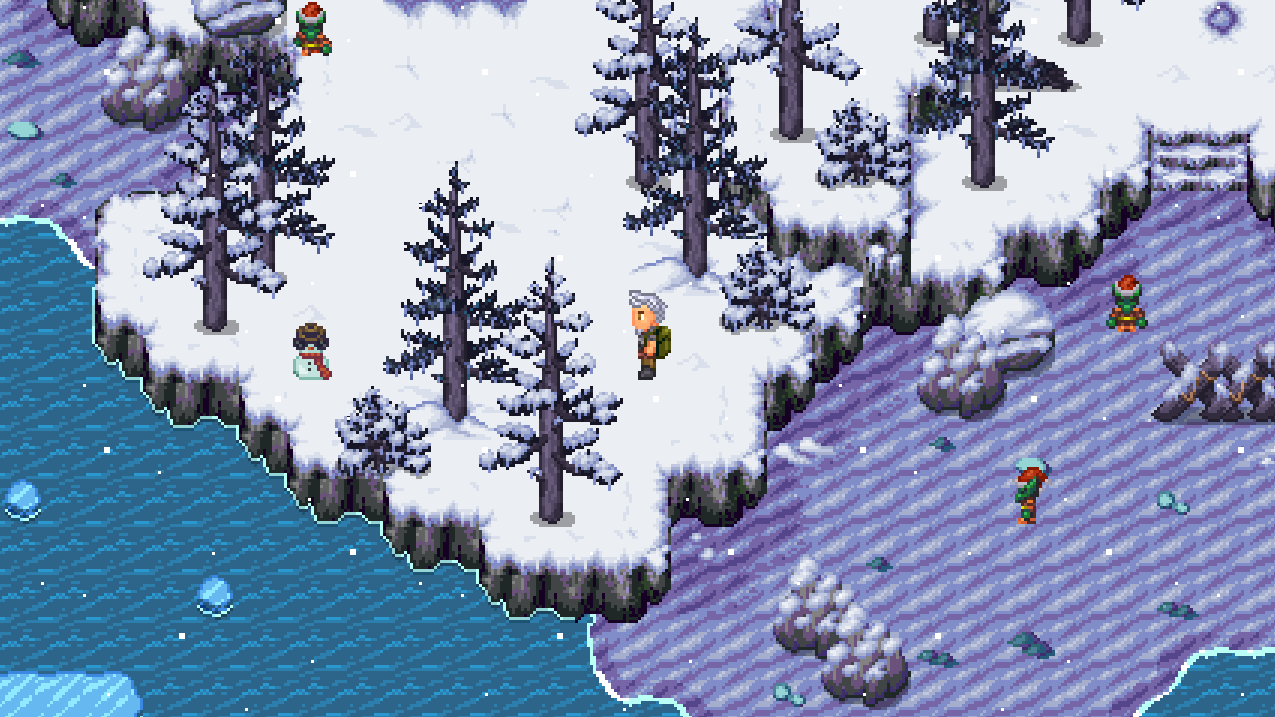 New Alpha Goals are now available.
You have until the end of the month to complete the following Alpha Goals and help us test this patch.

Alpha Tokens are a special gift to you for helping us test the game. You will be able to spend them when the game fully releases to buy cosmetics! Thank you. 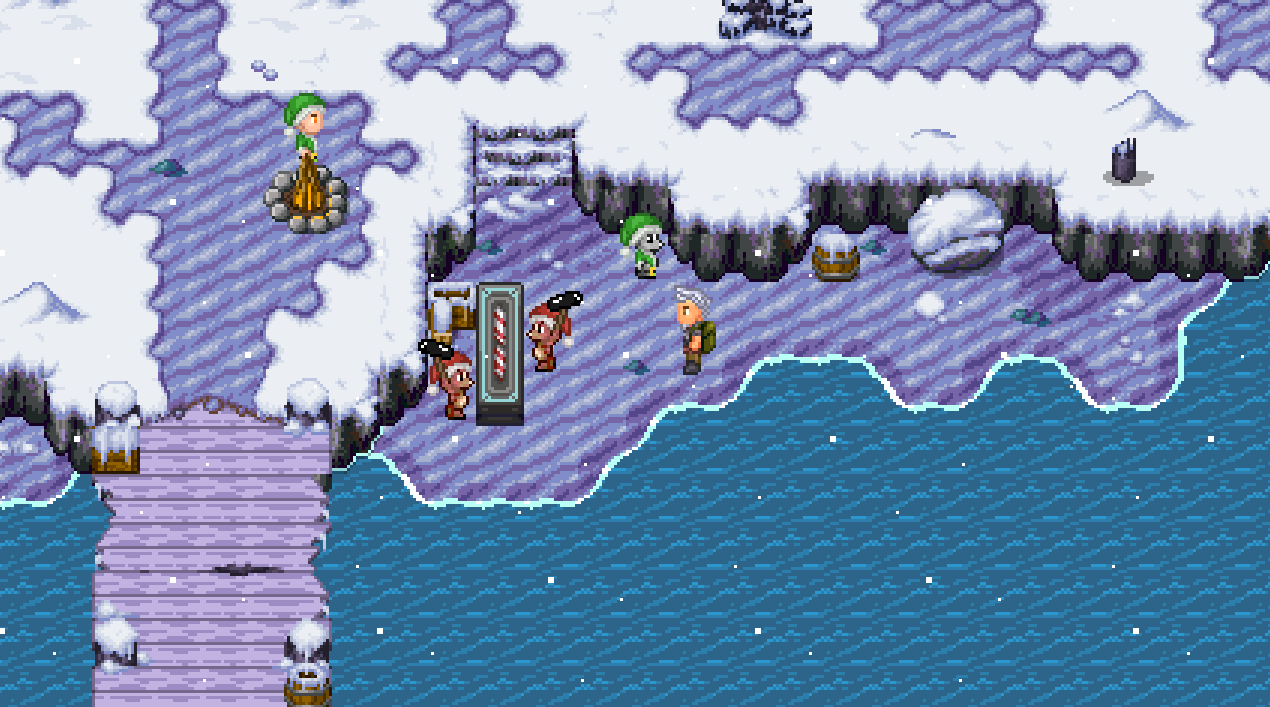 Candy Lances are a new weapon you can have Dazlin and his helpers forge for you out of Candy Canes! You will find them on the Isles of Mischief, the new holiday event area.

Candy Lances may also be tempered (upgraded) by Dazlin for additional candy canes. The tempering will always upgrade the primary stat that was already rolled on the Lance, so only temper the lances with the stats you enjoy. You may have each lance tempered up to 5 times. 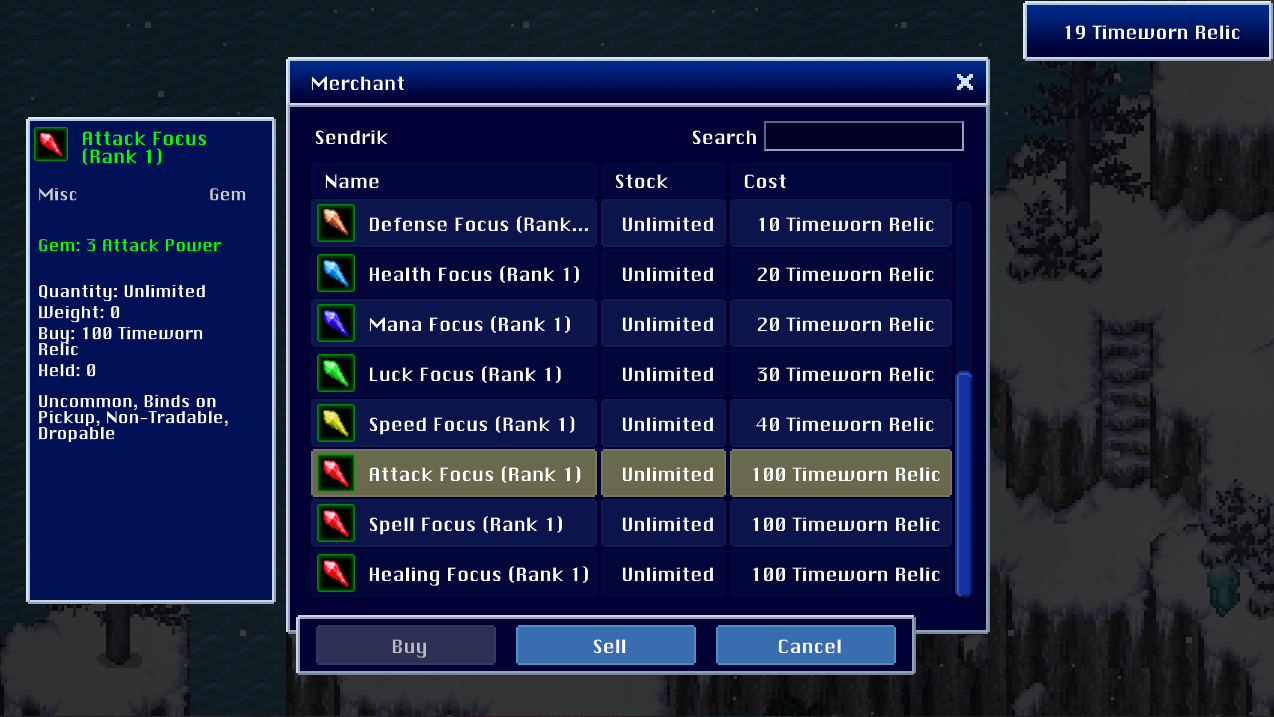 A new currency and merchant options are available!

Find Timeworn Relics throughout your activities on the Isles of Mischief and spend them at Sendrik the Sealian to get limited-time recipes you may have missed, and buy new power gems for Attack, Spell or Healing specifically. 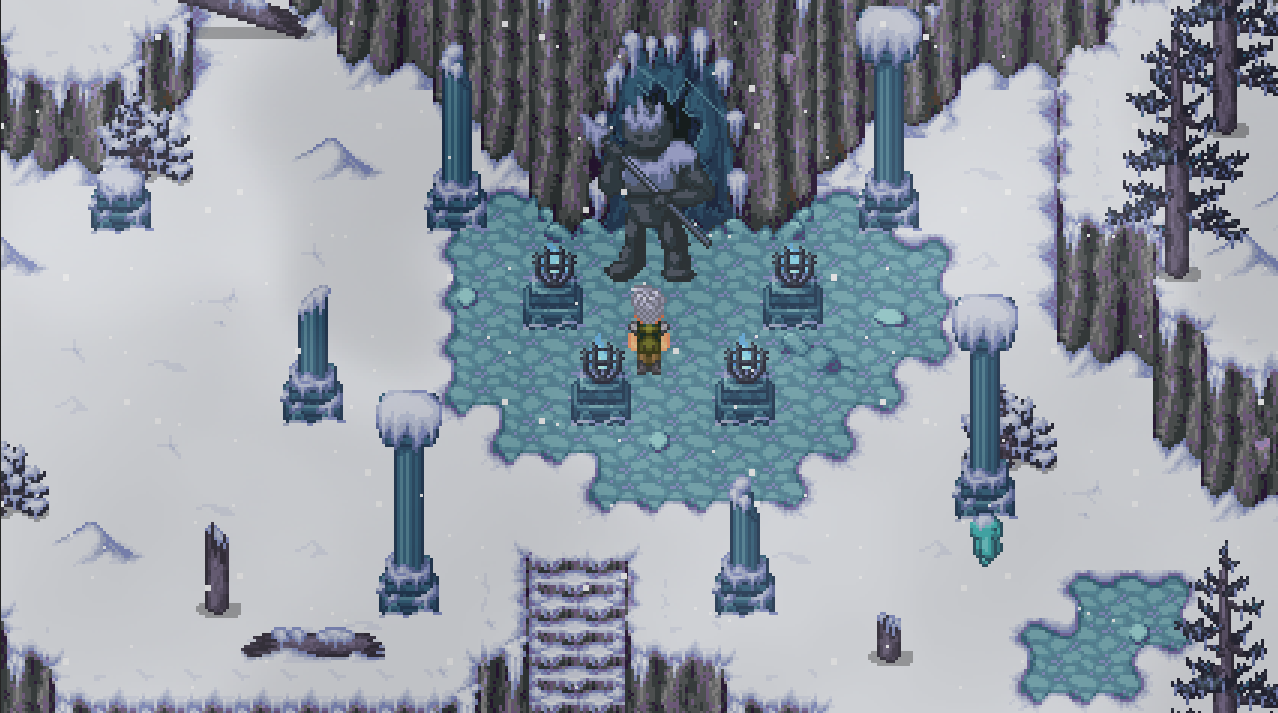 Get a group of friends together and take on the new Ice King Boss! It requires you to collect 4 Enchanted Lanterns and light the fires around his summoning place to fight him. This fight is hard, bring friends! Next week we will be releasing a Hard Mode version of this fight.

He drops some awesome new Frozen gear pieces. These along with your Candy Lance, you will have the strength and power to take back the stolen presents and save Winter Fest!

See you in game! Download the launcher files below. The game's data gets updated from the server, so don't mind the launcher build dates.

it's back! and this time it's got a boss battle! :D