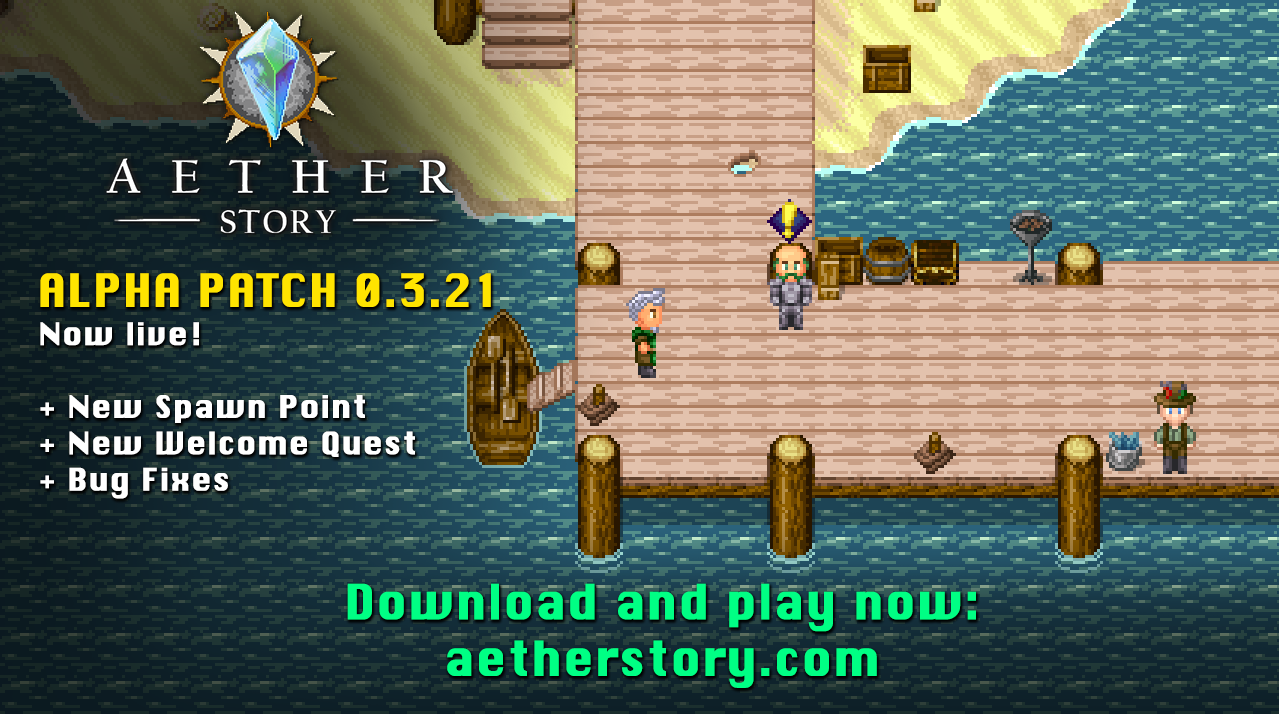 Ready to experience this patch yourself?

We are really enthusiastic to have you play our game! Being a small indie game dev company, we depend on your support to keep us going. Please consider making a small donation to help us fund the continuous development of Aether Story! It will really help us out.

Please let me know what you think of the changes in this patch! At the very least drop a like on this blog post!

Join us in Discord to discuss Aether Story:  discord.gg/phanxgames